Neuro linguistic programming, otherwise known as NLP was created on the modelling of excellent therapists & psychologists.

Essentially, the creators of NLP looked at therapy and human behaviour in a whole new way.

rather then try to diagnose a person and treat their symptoms, they wanted to know what the therapists did that worked and how they did it.

What they uncovered was a revolutionary way of thinking some 50 years ago and what they created was the modelling of therapy, personal change and modifying behaviour that worked.

Essentially they took tools, techniques and systems that some of the best therapists in the world were using to get results with their clients and replicated them into the models that are now taught as NLP.

One of the great stories that evolved from the creation of NLP was that of the widely researched VK dissociation tool.

At the Californian University, students were asked who had previously had a phobia but now no longer did. Of all the students interviewed, only two no longer had the phobia.

Upon the process of modelling what each of these people did in their mind, the researchers were able to not only discover how they overcame the phobia but they were able to replicate this process in others.

This tool was then refined, given to students with limited training and could also produce the same result as the experts. You can see a demonstration of a life phobia intervention we did with Alan from Triple M HERE

These tools were then used to also release things like negative emotions, limiting beliefs and expanded into other processes that allow people to create fast, effective and long lasting change with their clients, students and family.

Really, NLP is the study and models of what works when it comes to human change.

It has been adopted by many successful people like Warren Buffet, Tony Robbins, Oprah Winfrey and Russell Brand who all credit these tools and the life changing effect they have had on them. 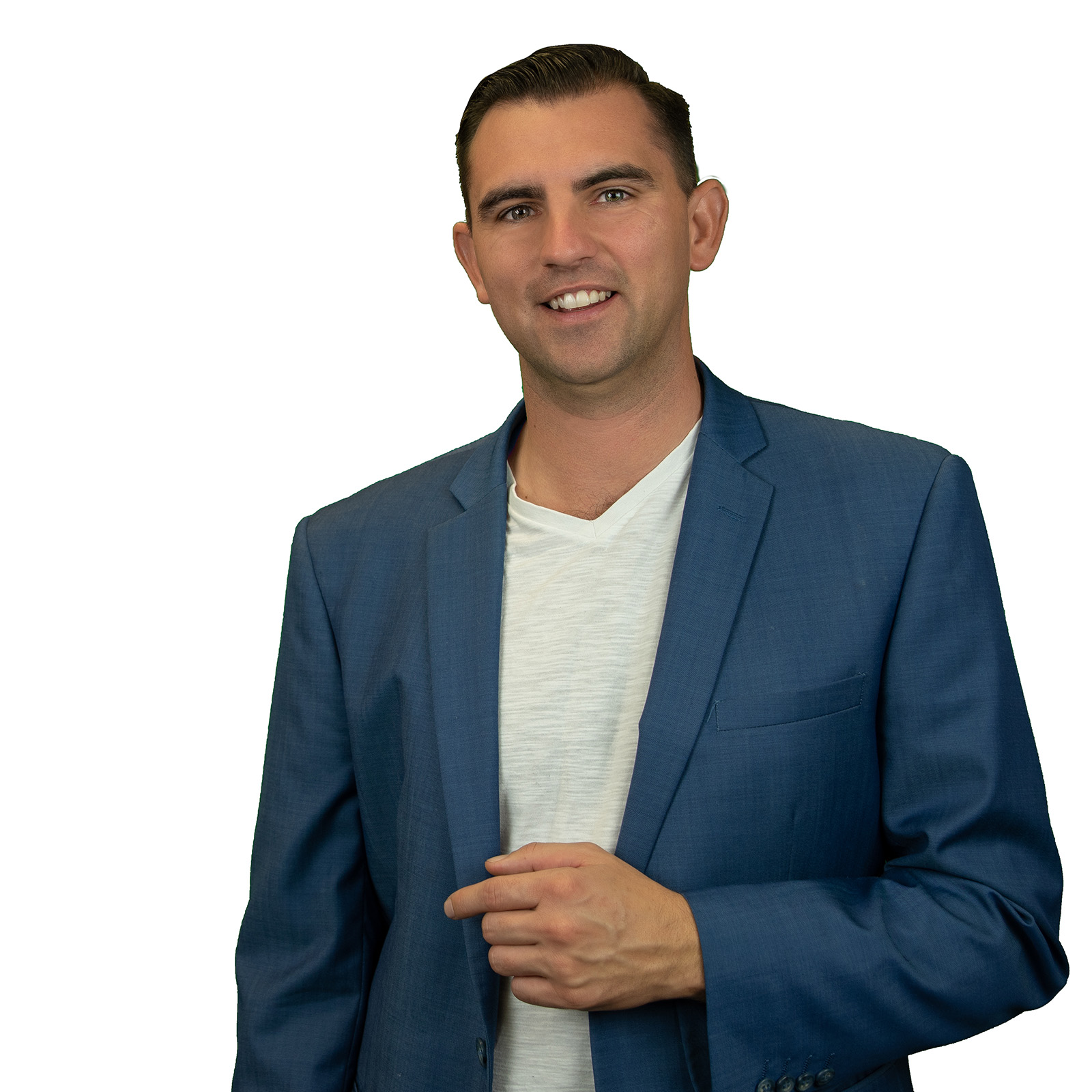 What are Submodalities in NLP?